Between candy, decor, and costumes, Americans will spend nearly $9 billion on the delightfully frightful holiday. According to the NRF, Americans will spend an average of $86.27, down just slightly from last year’s record $86.79. That works out to $8.8 billion in total spending, down from last year’s $9 billion. This year’s total is expected to be the third-highest in the survey’s 15-year history, after the record $9.1 billion set in 2017. The bulk of the money (3.2 billion) is spent on costumes for kids, adults, and even the family pet. Following that is Halloween decor at $2.7 billion and then, of course, candy sales ringing up $2.6 billion. With a majority of people buying Halloween goodies the first week in October, as a small business buyer, are you ready?

With nearly 70 percent of Americans buying costumes, stocking up on spooky duds can boost Halloween sales. So which looks should you source for the Halloween holiday? Let’s take a look at the top-selling costumes:

Let’s not forget Fido! More people, especially Millennials, are dressing up their pets. In fact, the biggest boom in increased spending comes from pet costumes! An estimated 20 percent of Americans will purchase a costume for their pet this year. So what are the top looks for furry friends?

Close to 90 percent of Americans buy Halloween candy. And with more than 90 million pounds of chocolate bought for Halloween, there is a clear candy preference! Here are the most-liked sweet treats among trick-or-treaters:

Let’s not forget skeletons, spiders and spooky jack-o-lanterns. Nearly 75 percent of Americans will splurge on Halloween decor. As the official kick-off of the holiday season, don’t miss out on this reselling opportunity.

Buy directly from the world's largest retailers and manufacturers

Nine of the top 10 U.S. retailers
work with B-Stock. Learn why.

Like what you see? Sign up for our newsletter and stay up to date on the latest news and industry insights. 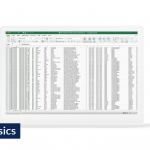 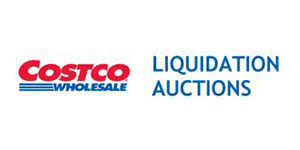 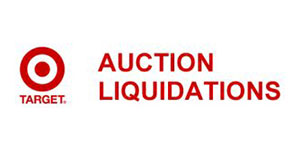 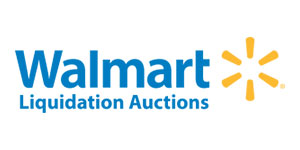 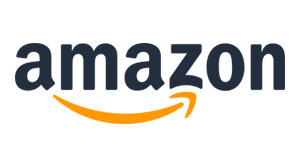