When Samsung launched the Galaxy S8 in early 2017 it experienced 15 percent higher sales than the preceding S7. Also reported: in some markets sales of the S8 doubled that of the S7 and in Q2 2017 the S8 outsold every other individual Android smartphone. But now the spotlight has turned on the soon-to-be-released Samsung Galaxy S9, set to debut at Mobile World Congress in Barcelona this month. And accordingly, wireless carriers and retailers are prepping for the deluge of returned S8s (and S7s) as consumers seek to upgrade to the S9.

Remarketing through the Secondary Market

It is common practice for many retailers and carriers to use a multi-pronged approach to remarketing returned and overstock devices; this includes: Direct-to-consumer (retail); online marketplaces such as eBay and Amazon; or B2B/wholesale. Many leverage a B2B online auction sales channel like B-Stock’s to sell bulk quantities of wireless devices and accessories.

B-Stock launched its mobile marketplace in 2014 and we’ve seen some interesting trends over the years. According to Sean Cleland, our Director or Mobile: “Typically we see a spike in volume across our wireless marketplaces within a month of a new model hitting the market. That first month is typically the time period when carriers start to provide trade-in offers and other promotions to upgrade. We saw this happen with the Apple iPhone 8, we sold 50% more iPhone 7 units on one of our branded marketplaces the following month.”

Heading to Mobile World Congress? Stop by and see Sean and the rest of the mobile team; we’ll be at booth 7G89.

And you can always read more of our insights into the secondary mobile market, including: universal conditioning codes, R2 certification and more. 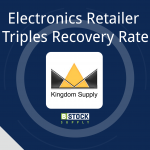 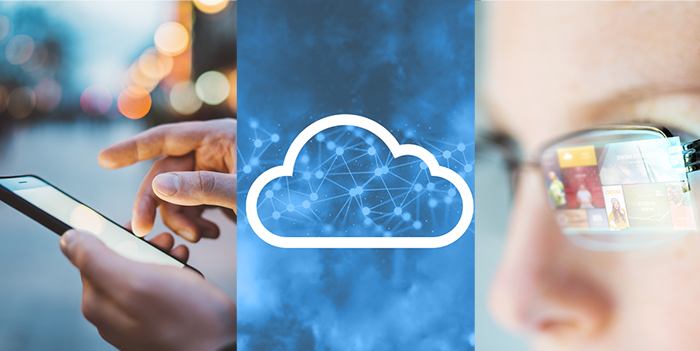 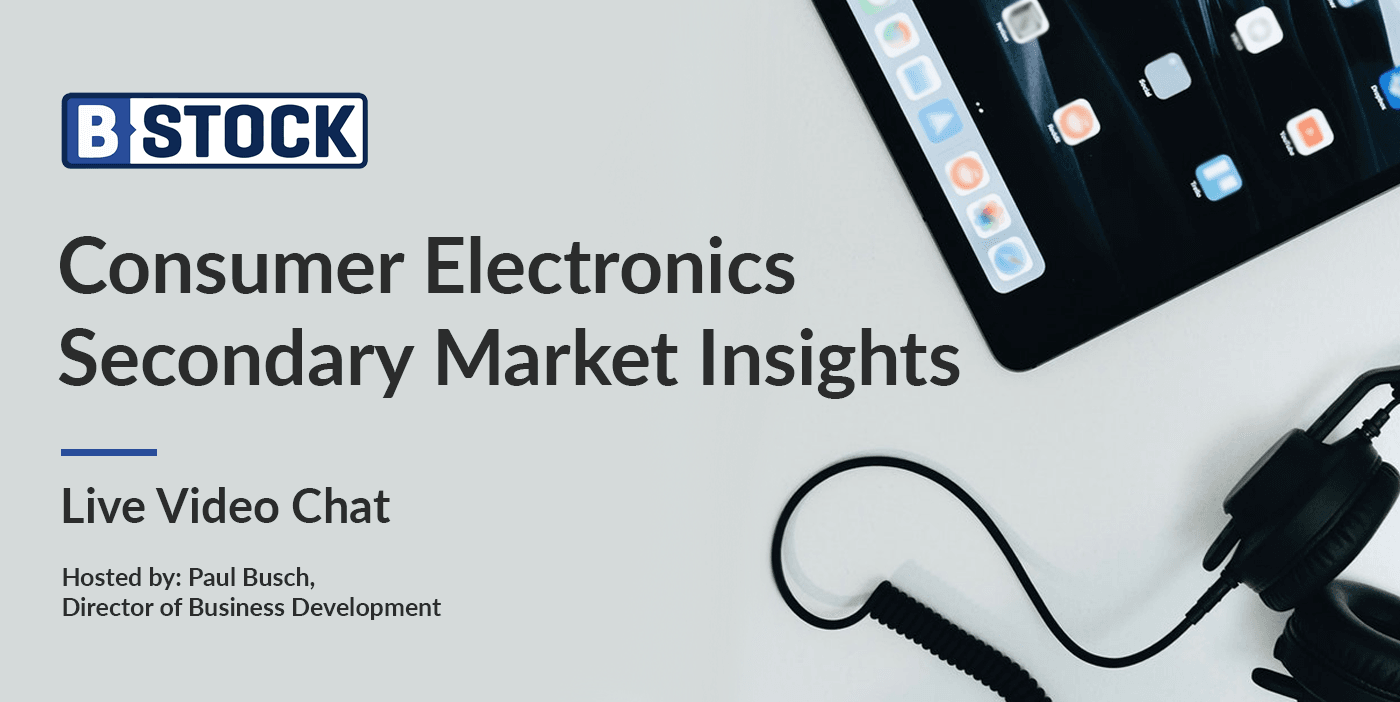 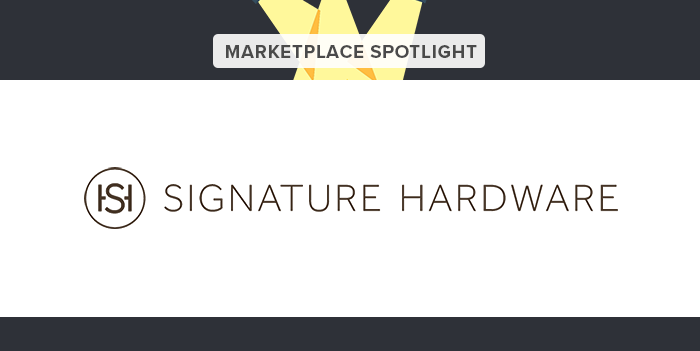