This article examines the global dynamics of the mobile secondary market and how returns are helping shape the industry from the U.S. to China. The topic was recently discussed at the Reverse Logistics Association Conference & Expo 2019.

Multiple studies have shown that consumers are holding on to their phones for two to three years as opposed to an annual upgrade. What’s more, when they are ready to trade in or sell their three-year old phone, they are finding that it still has value. This is great news for the secondary market. This topic and more—including the impact of 5G, the current state of the mobile trade-in business in China, and the trade-offs for trading in a device or selling it—were all discussed during a panel discussion at RLA ‘19. The panel was hosted by Charles Taylor, CEO of Cell Phones for Soldiers, with panelists from eBay, Iowa State University, Best Buy and Future Dial.

Impact of 5G on the Secondary Mobile Market

Resellers are beginning to ask what kind of impact 5G devices will have on existing 3G, 4G and even LTE phones; especially when 3G service goes away? There’s talk that in the future 3G phones and devices will become basic wall clocks and alarms.

In the meantime, as 5G devices and service begin to enter the market this year, many consumers will see this as a significant upgrade and will be ready to sell or trade in their 3G, 4G or LTE device. When that happens, the secondary market will be flooded with devices that are three to five years old.

Luckily, there’s a huge global market for older devices that will balance the supply and demand. As studies have shown, when supply and demand both increase, then prices tend to increase, or at least, devices should maintain value. What’s more, phones that are refurbished and ‘certified’ should sell at higher prices than non-certified phones. The mobile secondary industry is still in the early stages, and determining what exactly is considered certified and by whom is still up for debate.

According to Haozhe Chen, Associate Professor of Supply Chain Management at Iowa State, the mobile trade-in business is booming in China. This is mostly in part because it’s very difficult for consumers to know how to resell devices on their own. Consumers are finding it’s much easier to buy a new phone with a trade-in credit then to sell one. There are many issues at stake when selling your own phone, such as privacy protection, data wiping and knowing the downstream impacts of where the phone goes after it’s sold. For consumers, it’s much easier to trade a phone in to a company that will do the data wiping for them; especially if it knocks down the price of their new phone.

B-Stock operates the world’s largest B2B marketplace for returned, overstock, and trade-in mobile devices from large carriers, manufacturers and buy back companies. Millions of phones and accessories are listed monthly, across all brands, models, conditions and quantities. For a better look, visit our mobile marketplaces or visit our Mobile Industry page. 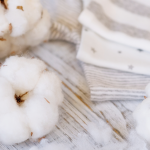 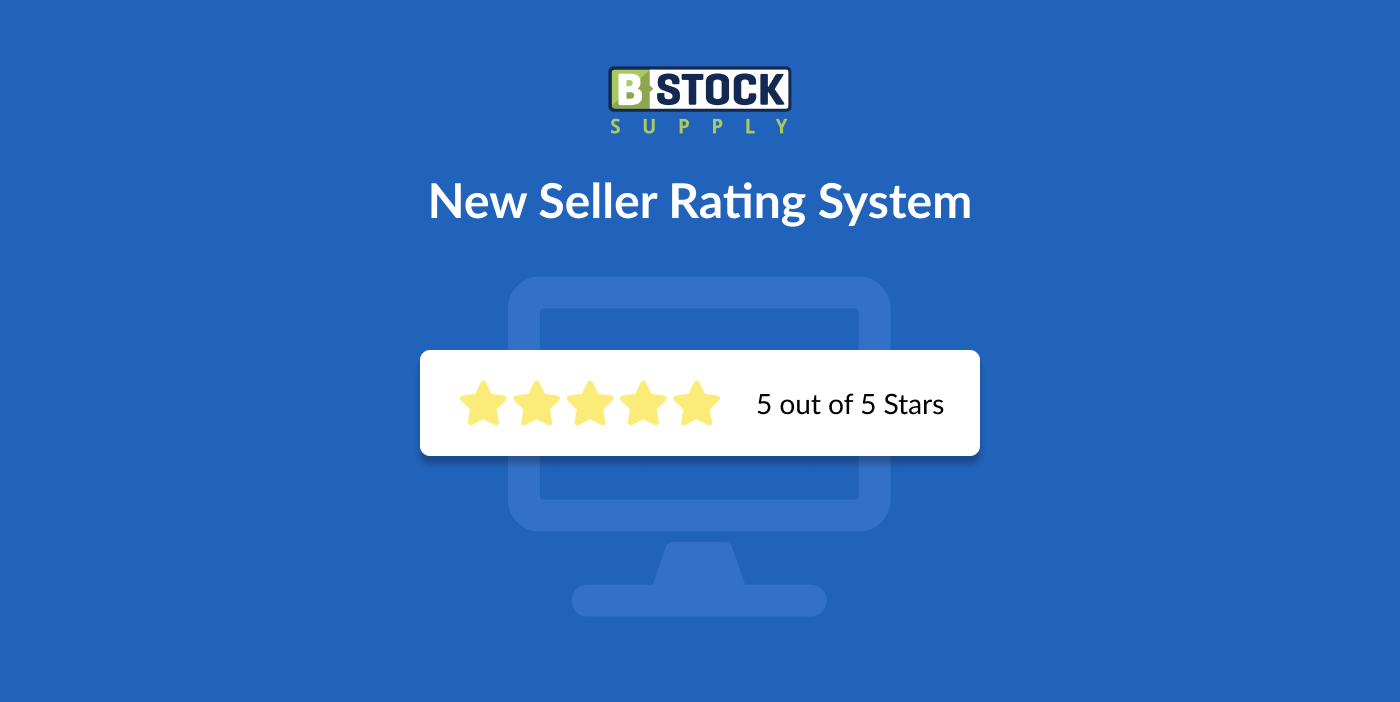 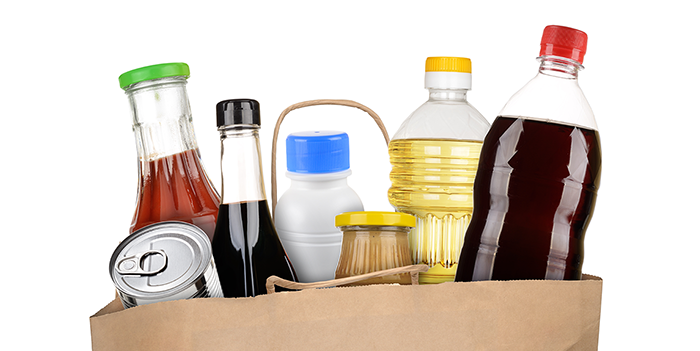