This article takes a look at the smartwatch secondary market; including exclusive B-Stock analysis and the reasons why smartwatches will most likely follow the same trends as phones but at a different scale.

The first smartwatches were released roughly six years ago; the Apple Watch appeared a few years later in 2015. Initially, public adoption of these wearable devices was lukewarm at best. But consumer attitude is changing and the smartwatch market is heating up: experts are predicting the market will grow at a CAGR of 19.5% by 2022 with 94.3 million units shipped. This growth is shown through the sheer number of smartwatch manufacturers; there were so many in 2018 that Top 40 Smartwatch lists were made. Plus, in more recent news, Google recently acquired Fossil, a company known for making slim, elegant smart watches. This type of $40 million investment shows how serious Google is about smartwatches and further joining the retail side of business.

B-Stock’s mobile experts are predicting that pricing and inventory for smartwatches should follow the same trends set by phones due to the advent and popularity of trade-in programs. Retailers and manufacturers are offering the same trade-in deals for smartwatches that they are with phones; therefore, it stands to reason that smartwatches will follow similar patterns to phones on the secondary market. This includes: overall life cycle; number of owners per device; quantity; demand; and pricing, not to mention industry-wide standards such as defining universal conditions and grading. However, while the trends might be the same, there are differences between phones and watches that are impacting the scale.

There are two large differentiators between phones and smartwatches. The first large difference between phones and smartwatches is the rate at which devices are traded-in. When smartphones were still relatively new and a yearly upgrade meant significant upgrades, consumers were quicker to pull the trigger to trade in and upgrade. However, the rate at which a device is traded in for a newer device is slowing down; and that is in direct correlation with just how ‘new’ and ‘revolutionary’ the newer models really are. More and more often, people are holding on to their phones for two to three years while waiting for a model that is a significant upgrade and not just an iterative improvement. The same can be said for smartwatches. Many people who bought the original Apple Watch still have it, with no real plans to upgrade anytime soon.

The second difference is the consumer adoption rate. The public did not adopt to the first Apple Watch nearly as quickly as the first iPhone. So secondary-market inventories on smartwatches will lag behind that of phones. Couple that with the reality that consumers are not upgrading their devices as often as before and suddenly the realization that inventory of secondary market smartwatches could be at a premium surfaces.

For now, retailers and manufacturers selling used, returned, trade-in, or damaged smartwatches should see competitive pricing while inventories are still relatively low and demand for secondary market devices increase. However, this supply-and-demand ratio could even out over the next few years as the popularity of smartwatches continue to grow and more devices are shipped.

To learn more about how some of the biggest mobile retailers liquidate their excess and returned inventory, check out our marketplaces and read through a few case studies, including GameStop and Kingdom Supply. 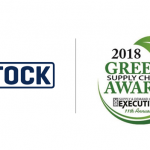 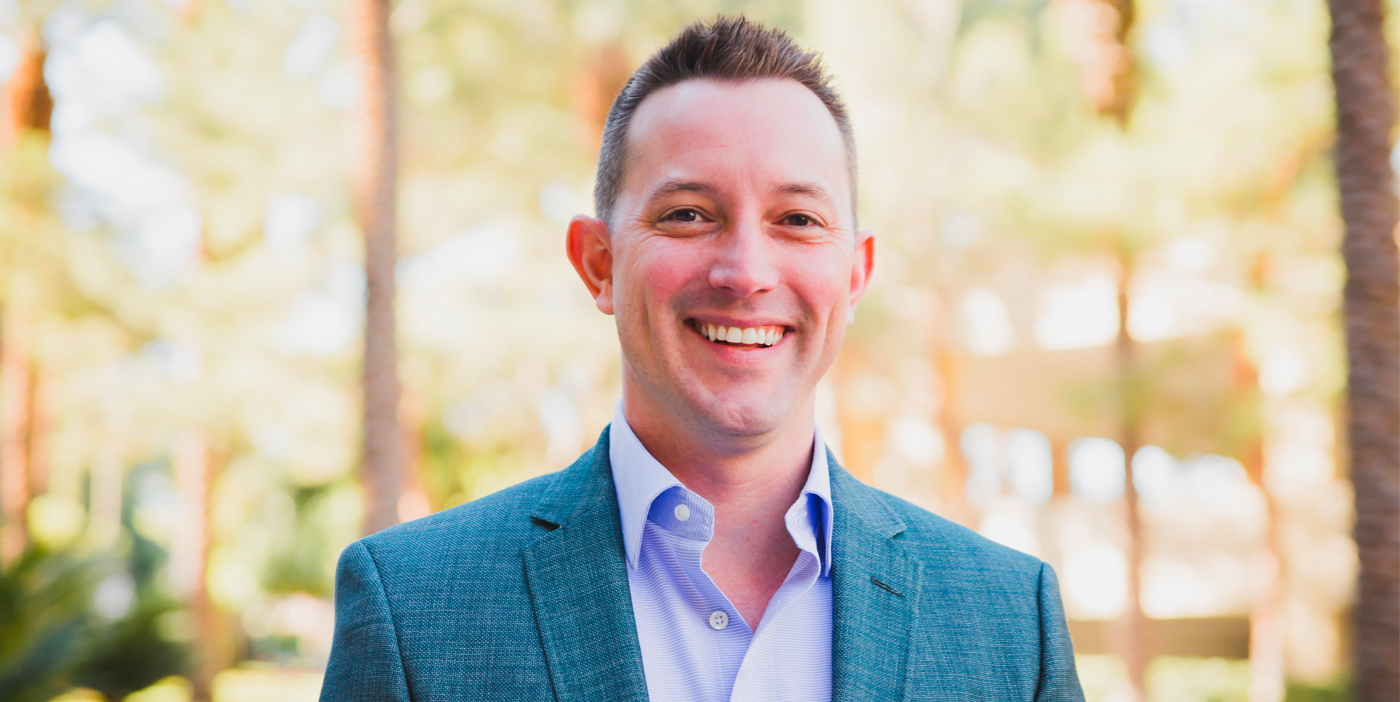 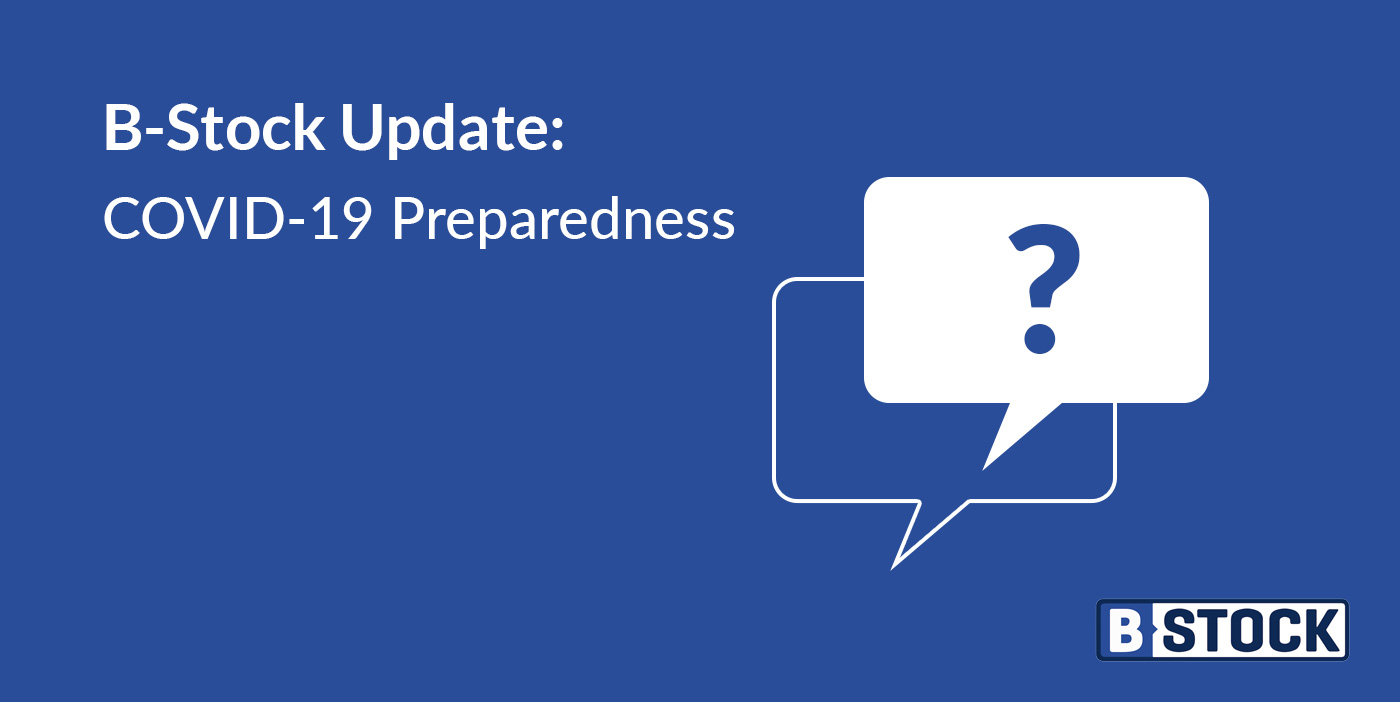 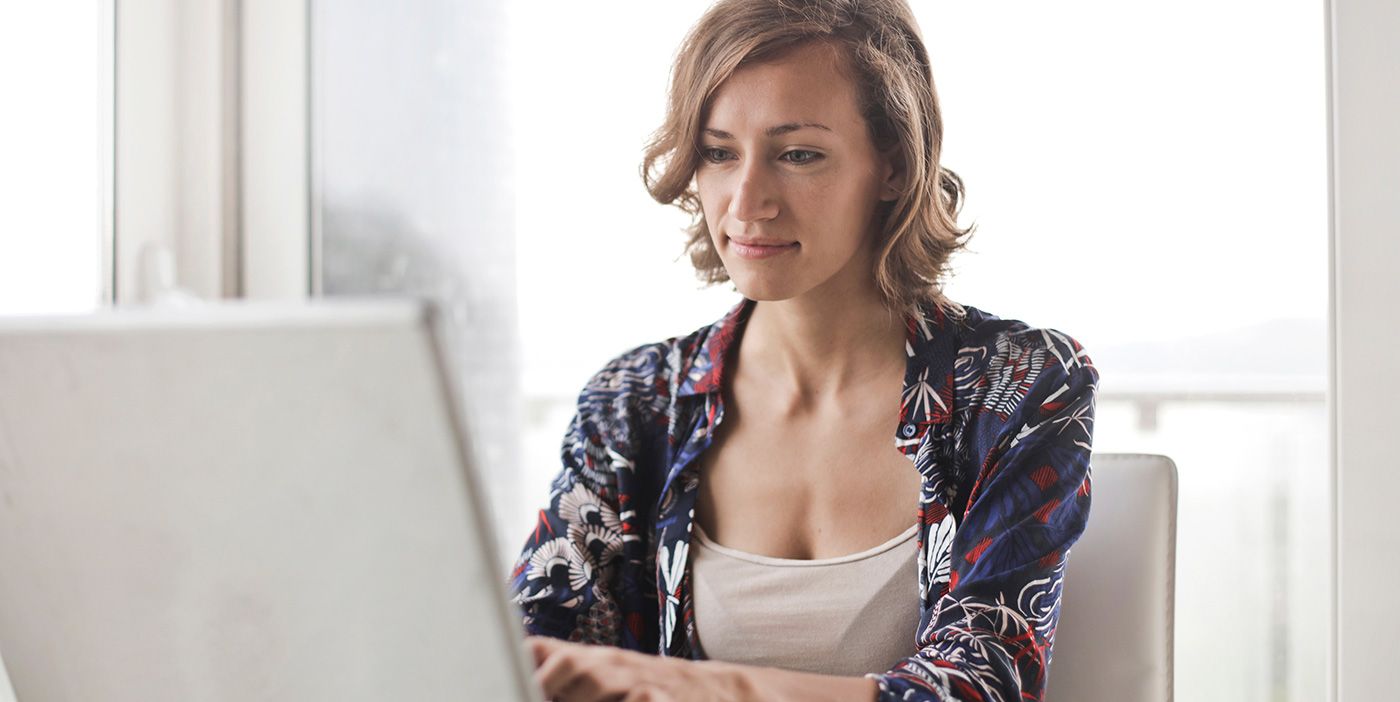